NSW Health is urging the community to take precautions against mosquito bites after a fourth NSW resident was confirmed to have Japanese encephalitis (JE).

Several more people in NSW are currently undergoing further testing for JE and more cases are expected to be confirmed over the coming days and weeks.

Locally acquired cases of JE have never previously been identified in NSW in animals or humans. Since late February 2022, the JE virus has been confirmed in samples from pig farms in NSW, Queensland, Victoria and South Australia.

The JE virus is spread by mosquitoes and can infect animals and humans. The virus cannot be transmitted between humans, and it cannot be caught by eating pork or other pig products.

There is no specific treatment for JE, which can cause severe neurological illness with headache, convulsions and reduced consciousness in some cases.

The best thing people throughout the state can do to protect themselves and their families against JE is to take steps to avoid mosquito bites.

Simple actions you can take include:

For further information on mosquito-borne disease and ways to protect yourself go to: 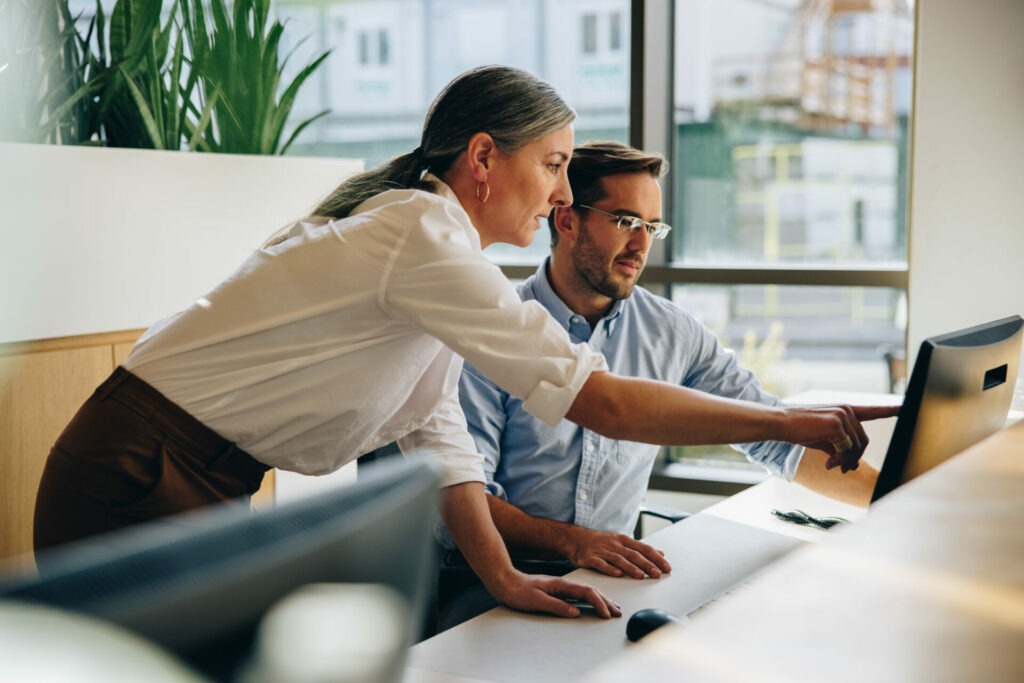 Sydney World Pride 2023 – General Practice Support CESPHN is a proud supporter of the Sydney WorldPride 2023 that is occurring from 17 February to 5 March 2023. To assist people to get the right care and avoid unnecessary presentations to emergency departments, we are encouraging general practices to review…

COVID-19 weekly update – 08 JANUARY 2023 ATAGI 2023 Booster Advice The Australian Technical Advisory Group on Immunisation (ATAGI) have updated their recommendations on the use of booster doses of COVID-19 vaccine in 2023. ATAGI recommends a 2023 COVID-19 vaccine booster dose for adults in the following groups, if their… 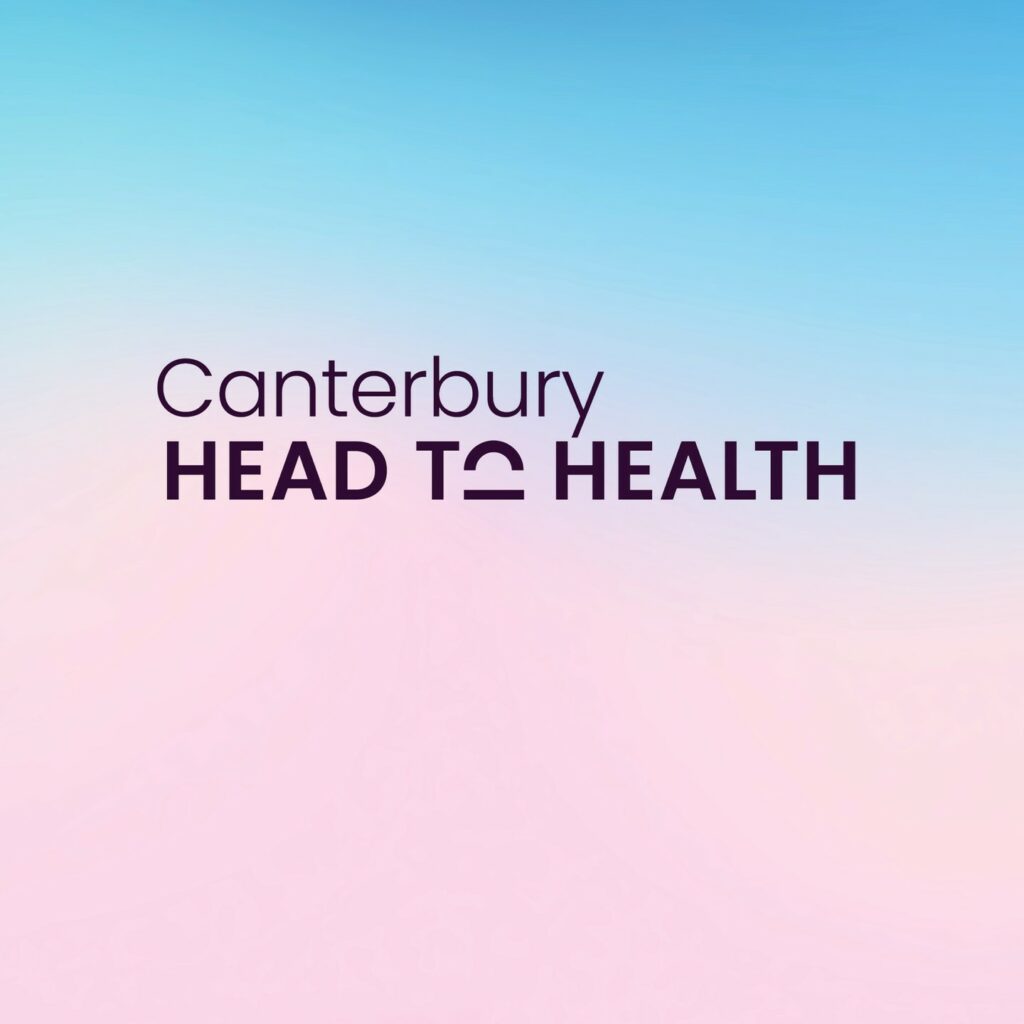 CESPHN Vax at Home service The CESPHN Vax at Home Service is for those people who are housebound and not able to leave their house to receive a COVID-19 vaccination or booster. The service will accept referrals for people 16 years and over. Referrals will be accepted from GPs and…

IAR-DST Training resumes today The implementation of the Initial Assessment and Referral Decision Support Tool (IAR-DST) training is gaining momentum both within CESPHN and nationally. National GP training numbers are closing in on 300 and over 50 of these have been trained by CESPHN. This year we are excited to…